Girlguiding offers girls the chance to gain skills and knowledge that will prepare them for life. Take a look at our list of interesting Girlguiding facts!

Home / Blog / 5 facts you might not know about Girlguiding

Girlguiding and The Scouts have gone hand in hand for almost as long as both of them were created.

Take a look at some things you might not have known about Girlguiding below:

The president of Girlguiding was The Scouts founder’s sister

Because many mixed activities were met with disapproval in the early 1900s, a sister group called The Girl Guides was formed.

With 27,000 groups across the UK and 110,000 adult members, Girlguiding offers girls and women of all ages the chance to learn new skills, opportunity for adventure and friendship, as well as offering constant support.

It’s the UK’s largest charity for girls and young women and also the most popular youth organisation with girls across the country. 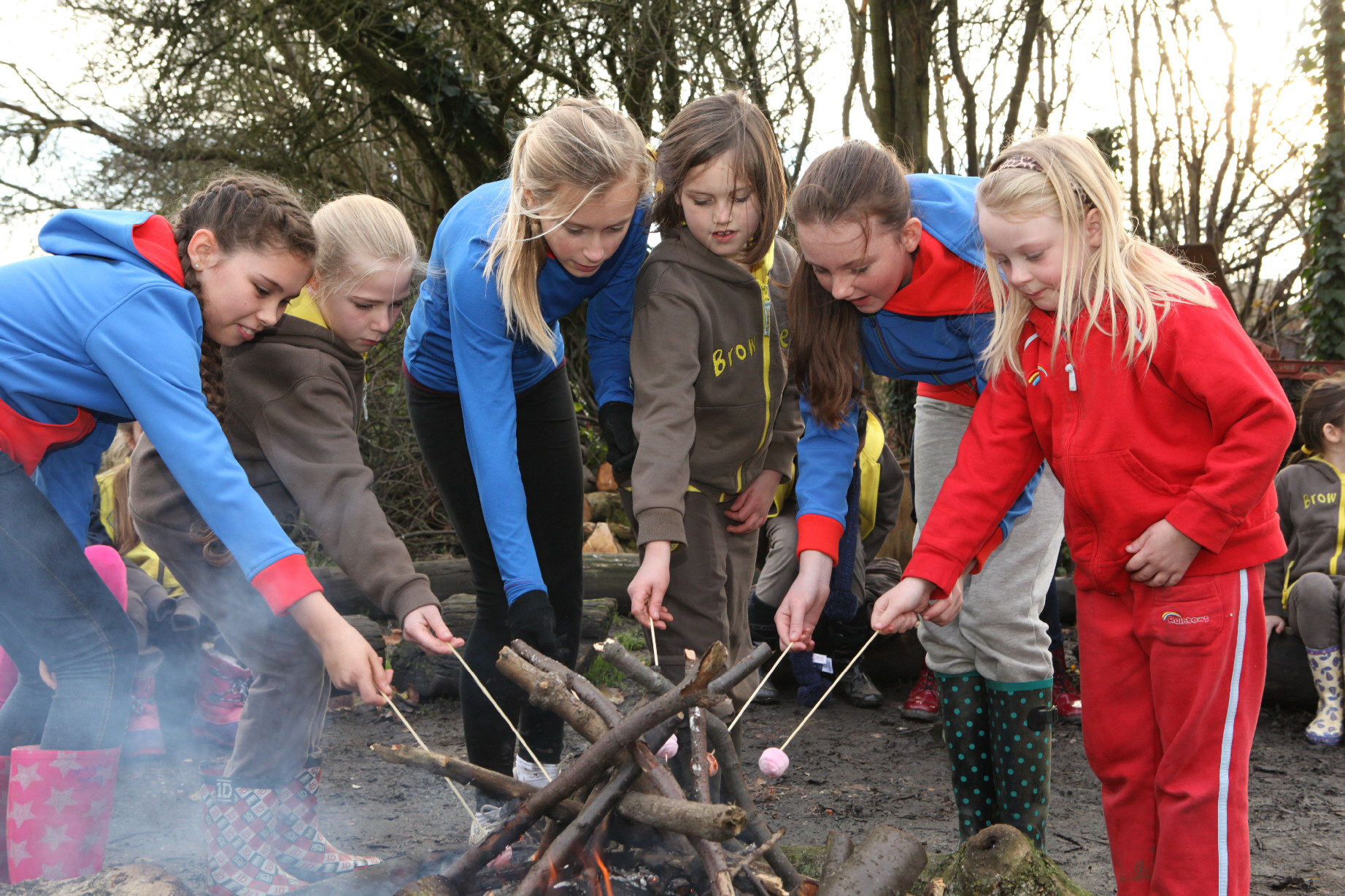 There are 10 million Girlguides worldwide.

Girlguiding has a royal history

Princess Mary became President of the Association when Agnes stepped down, Queen Elizabeth II then joined as a Guide and Princess Margaret as a Brownie.

Numerous members of The Royal Family have continuously been involved with Girlguiding and the Queen is now Patron with Sophie, Countess of Wessex as President.

Guiding doesn’t end when you reach a certain age

The Trefoil Guild is a branch of Girlguiding that offers guidance and support to Girlguiding groups across the country, with members over 18 years old that have previously been involved with Scouts or Guides growing up, have volunteered or those that are willing to make the promise. 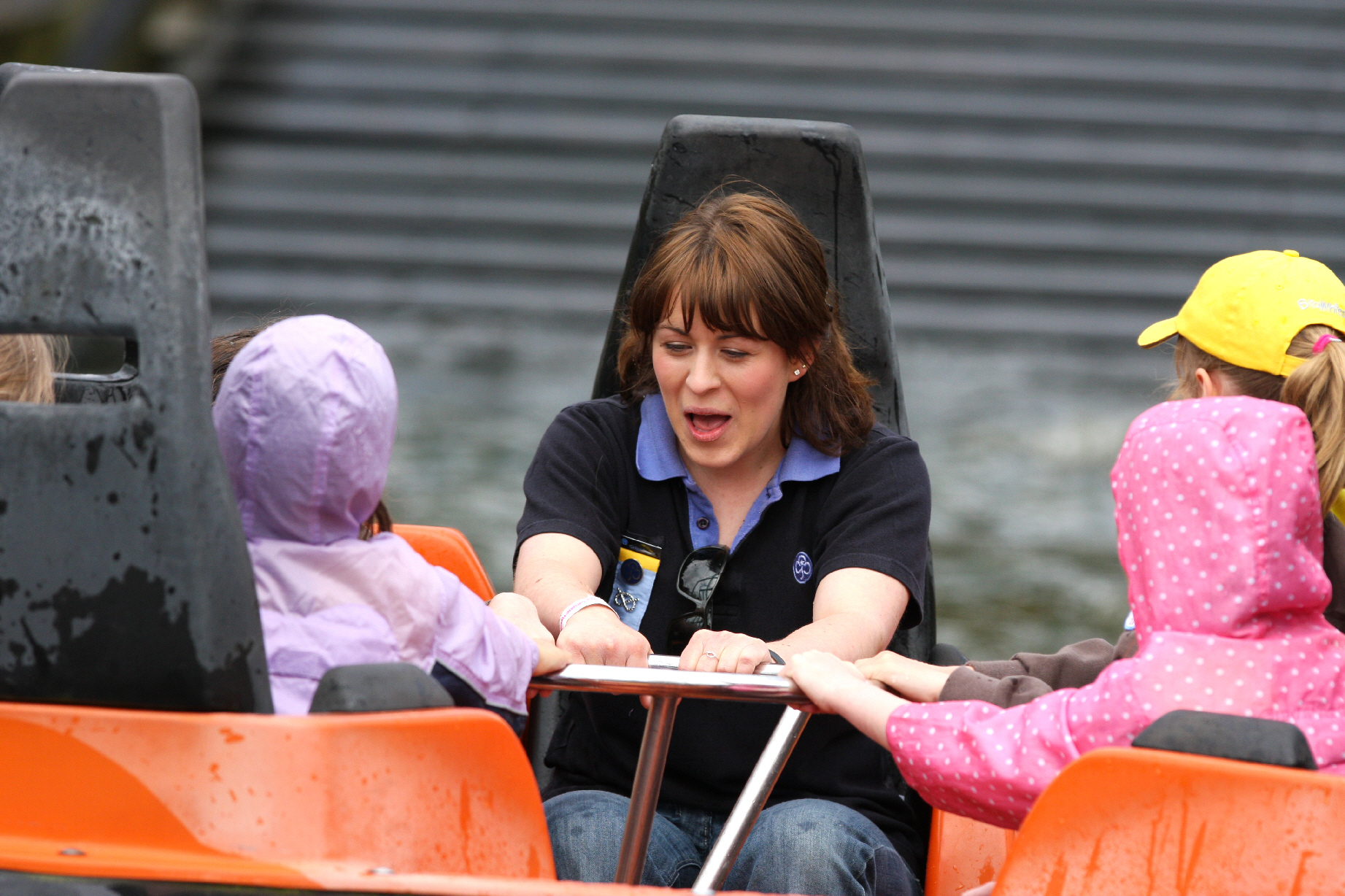 Girlguiding has it’s own magazine

If you’re new to Girlguiding you might not know that every term, the team at Girlguiding HQ releases a complete magazine with updates, features, tips and tricks and everything else going on in the Girlguiding universe that you might want to know about.

For some inspiration and a great read, take a look at the magazine here.

The website set up for Luton Scouts has made a world of difference to Scouting in this town. The style is exciting, standing out in the crowd.