How to talk to your young people about politics

Wanting to talk to your young people about politics? Take a look at our tips on how to discuss everything political, from Brexit to climate change.

Home / Blog / How to talk to your young people about politics

Politics is a fundamental part of our society, and it’s quite literally everywhere we turn at the moment. Defining our entire lives, from education and healthcare to transport and food (and everything in between), politics is a huge subject to tackle.

So how do you go about talking to your young people about it? You’re bound to have had some curious minds asking what’s going on with Brexit or how the government affects them. Take a look at our tips on how discuss politics with your young members.

Find out what they know

Organise a brainstorming session to help you gauge just how much they do actually know about what’s going on around them. It could be much more than you think, as talk of Brexit and climate change is constantly being consumed by young and older minds. Their detail of knowledge will more than likely vary depending on the age group of your members. But, it could also depend on their level of education, their family interests or simply by being inquisitive!

Getting your young members to work together to get their knowledge down on paper can also help other members in the Group understand more through what their other peers already know. 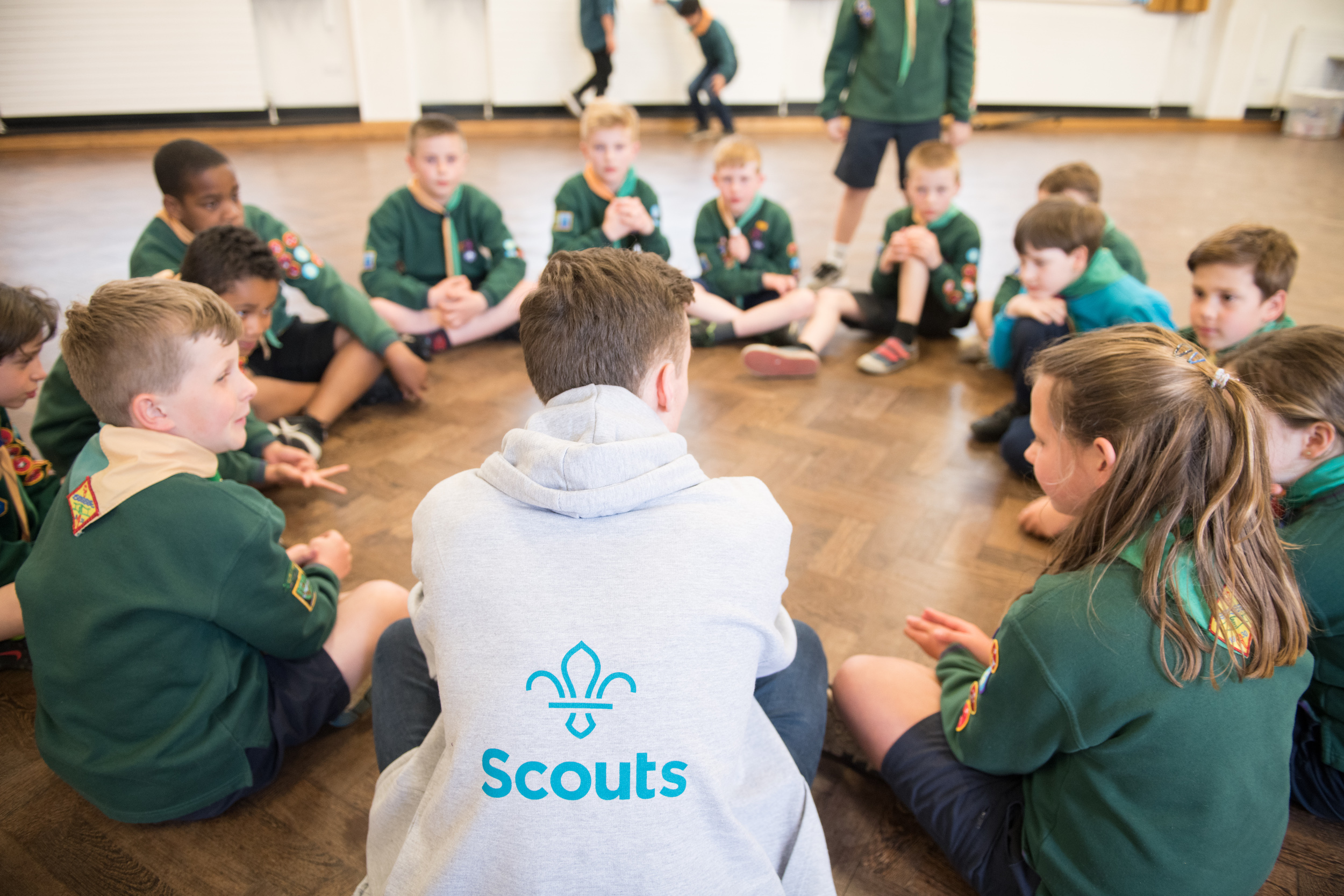 Discussing current affairs in a language your young people are used to and on a level they are familiar with can be easier to digest.

To us adults, politics is almost never fun! Often, young people learn best by doing rather than reading about something or listening to a discussion. Why not organise a trip to Parliament for Parliament Week 2019 or even just to your local town hall? Seeing where major discussions take place can be a real eye opener, and everyone loves an outing!

Meeting with a local MP can help your young people realise that politics is influenced by us much closer to home than we think. An inspirational talk could even encourage your members to start their own initiative for social change!

You could also arrange an evening where the Section is divided into two teams or more, to discuss political issues with a debate. This can teach your young members to research issues that affect them whilst also discussing issues that they don’t necessarily agree with. This can also help massively with learning to respect others’ opinions.

Let them form their own opinions

Although it’s easy to get caught up the talk of politics, especially with all of the drama happening in Parliament at the moment, it’s essential that you stay neutral. Allowing children to become independent and compassionate thinkers is a main goal of Scouting.

As a Leader or Volunteer, we’re allowed to simply guide members by presenting them with the facts they need to form their own opinion. Allowing biased opinions could lead to more disagreements, which could surround your political discussions with negativity.

Remind them that democracy means that they don’t have to vote once they’re allowed, but is important for them to have a voice and influence on their country.

How are you planning on talking to your Scouts about politics as we approach some key dates? Let us know in our Facebook comments or Tweet us!

We found Scout Websites and decided to go ahead re-designing not only with the District website but all 7 Group websites. This was the best decision we ever made. The advice and consultations with all members of staff has been second-to-none. Everyone we have dealt with has been extremely helpful and efficient in getting our sites up and running. The sites are very easy to edit and any questions have been answered very quickly and in easy-to-understand terms!